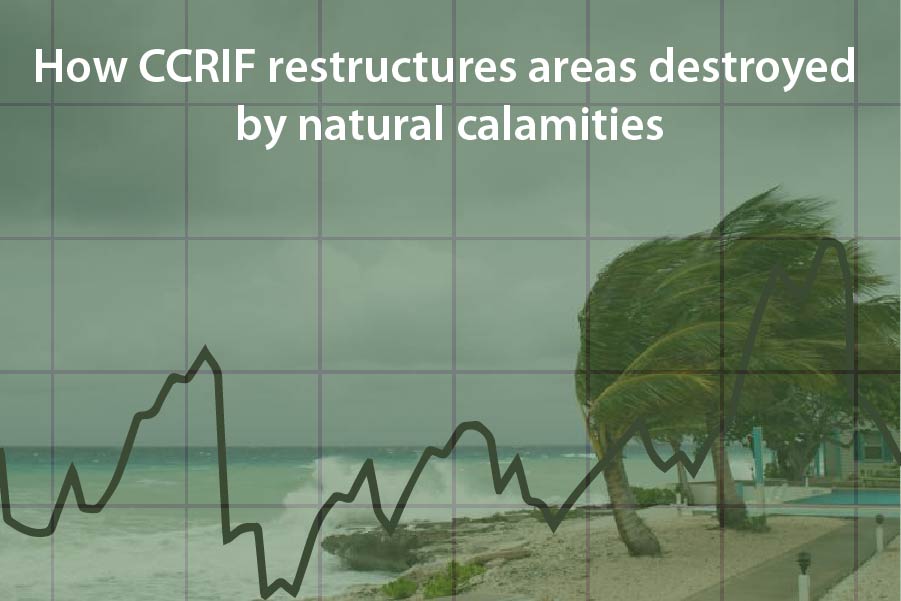 The Caribbean nation's parametric rainfall insurance policy was triggered, leading CCRIF to make a 2.4 million payout to Trinidad and Tobago. Along with this, the procedures under  this have also had to pay out nearly 54 times the amount to 16 of its 23 members, with all payouts happening within 14 days of the event occurring. This payout comes second to the largest ever made by CCRIF, which it made recently to the Government of Haiti after the devastating earthquake on the 14th of August.

A severe rainfall that occurred on the 18th of August 2021 led the Government of Trinidad and Tobago to receive their late payout. The rainfall was the result of an Inter-Tropical convergence zone that further led to flooding and landslides ranging across southern and western Trinidad. The severe condition was severe enough to make certain roads impassable.

The CCRIF, also known as the Caribbean Catastrophe Risk Insurance Facility, was introduced in the year 2007 as a mechanism of state security against the uncertainties of climate change. The Association Of Caribbean States initially capitalized it, and CCRIF SPC has signed a memorandum of understanding to take steps to begin improving disaster risk management with the 2030 UN Sustainable Development Goals and the Sendai Framework for Disaster Risk Reduction in mind. The coverage provided by the Facility is restricted in nature, and unlike traditional insurance policies that require an assessment of personal losses, parametric insurance relies on a payout disbursement contingent on the intensity and severity of the event. With regard to CCRIF, payouts are proportional to the estimated impact of an event on each country's budget.

Insured countries pay an annual premium with their own specific risk exposure and receive compensation based on coverage agreed upon in the insurance contract.

CCRIF was developed under the technical leadership of the World Bank along with a grant from the government of Japan. Ever since its inception, the Facility has made eight payouts totaling the US $32 million equivalent to seven-member governments within the designated waiting period for a time duration of fourteen days following a disaster.

Some of the main partners of the CCRIF include Japan, France, Barbados, Bahamas, Cayman Islands, Trinidad and Tobago among several others.

Why Is It Necessary?

For several reasons, small island states have difficulty in absorbing the financial impact of natural disasters that occur. Factors such as limited budgetary capacity prevent them from establishing sufficient financial reserves. The cross-regional subsidization of recovery efforts is generally impossible due to their limited size and economic diversity. High debt levels are another factor that limits their access to credit after disasters. High transaction costs also restrict their access to natural disaster insurance schemes and policies as a result of a relatively small amount of business being brought into the markets.

Through CCRIF, countries can pool their individual risks into a single, better diversified collective reserve mechanism. Risk pooling provides coverage to countries at a meager cost than respective governments would incur if they had to secure their own reserves or if they had to independently purchase insurance in an open market.

SL Financial is an independent tax advisory firm that specializes in analyzing financial performances. Their services are rendered through efforts dedicated to identifying problem areas or issues through the lens of assets, liabilities, rate indication and capital and designing the most appropriate solutions executed with care and diligence. Continuous monitoring on the financial loop keeps the tabs under check, thereby minimizing space for errors and facilitating a smooth financial process.